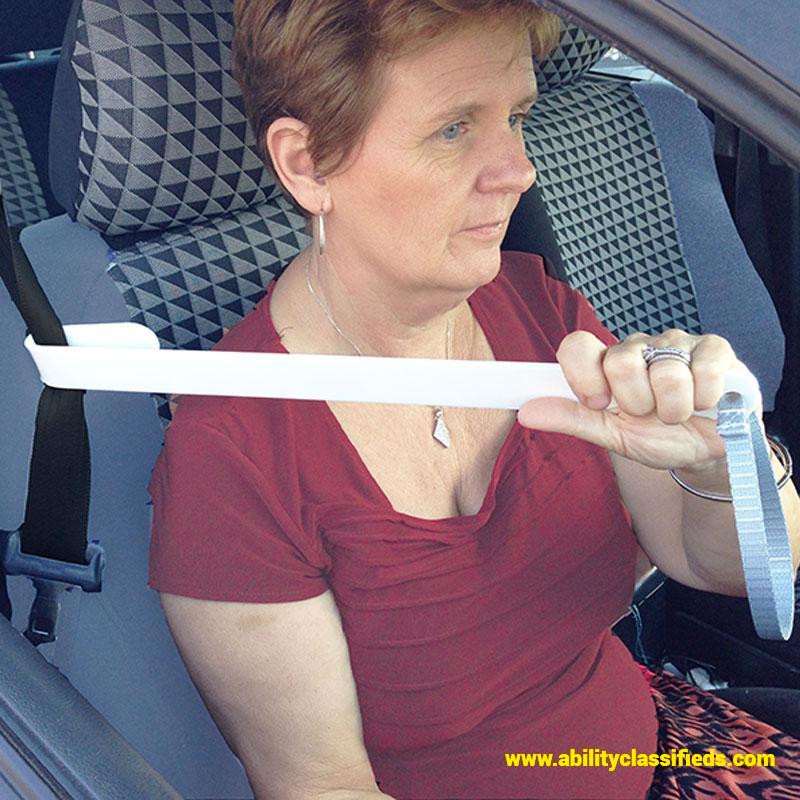 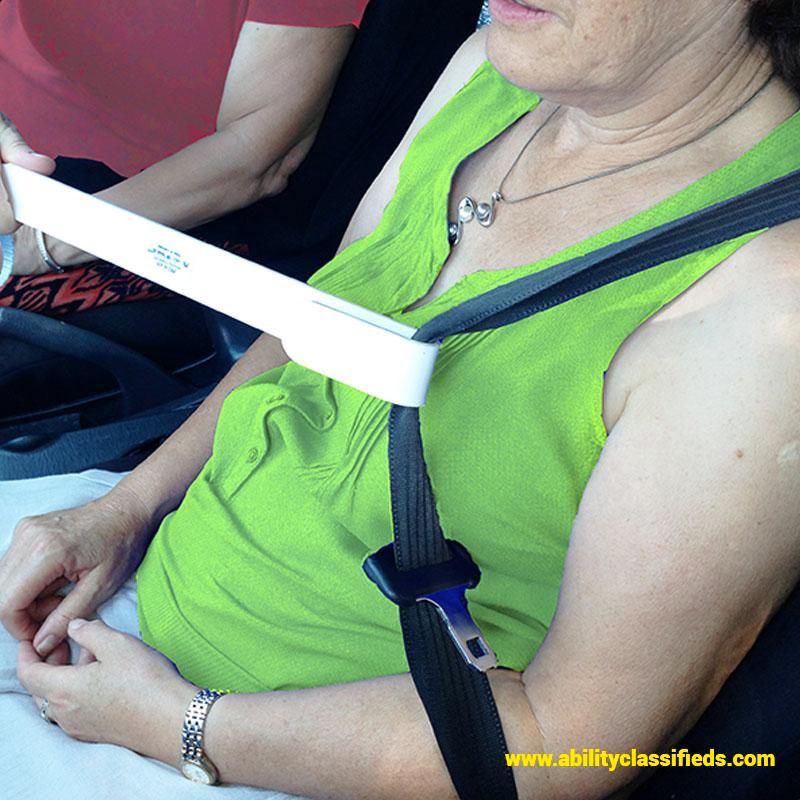 Osborne Park , WA See all ads from this DEALER

The Seat Belt Hook is designed to help people who have difficulty reaching the seat bet. It can be used by:

The driver to use themselves
The driver to reach the passenger’s seatbelt
Sometimes in a car, it is difficult for people to reach behind them for their seat belt. The Seat Belt Hook gives the driver or passenger extra reach to pull the seat belt forward, so they can easily hold the belt and male buckle to plug it into the female buckle next to the seat.

The driver can use the Seat Belt Hook to retrieve the passenger’s seat belt before driving off.

There is a webbing loop sewn to the handle. This is for people who may accidentally drop the Seat Belt Hook. You can remove the loop if you don’t need it.

Store the Seat Belt Hook in a side door pocket or between the seats. Ensure it will not fall down under the driver’s feet.

GET TO KNOW US

Subscribe to receive special offers and promotions from Ability Classifieds.